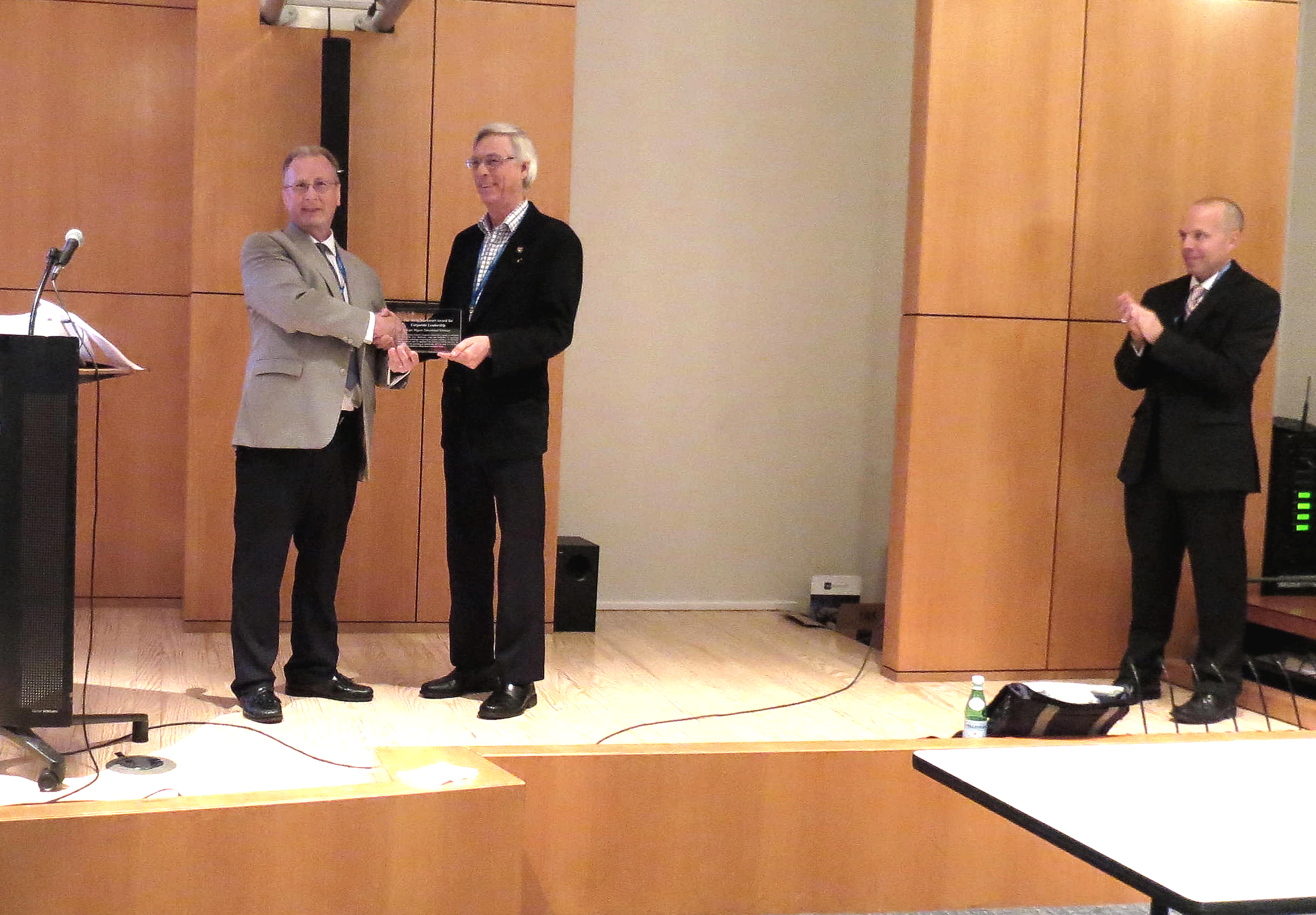 Roger Wagner is a visionary who has contributed to the field of educational technology for more than four decades, working as an educator, a software designer, and an inventor. As a teacher, Roger immediately saw the potential of microcomputers.

Roger’s roots date to the early days of microcomputers. He wrote the first book on programming the Apple II in assembly language. He saw the educational potential of hypermedia long before the advent of the web. He developed a hypermedia authoring environment, HyperStudio, that allows nontechnical users to access these capabilities without programming. This work has had a significant influence on the field.  The noted educator Doug Peterson once said,“If you do anything with technology in your classroom, your approach most assuredly has Roger Wagner’s influence all over it.”

Roger’s lifelong goal has been to empower users. As an educational consultant, he has worked with many schools and with numerous teacher education programs. Roger currently serves on the Board of Directors of the California Computer-Using Educators Association. You will find him at educational conferences throughout the year listening intently as he talks with teachers and educators. New features soon appear in the next versions of his software based on those conversations.

Technology and Learning Magazine lists Roger as one of the Top Five Most Influential Technology Gurus, along with Bill Gates, Steve Jobs, Steve Wozniak, and Seymour Papert. Like these visionaries, his interests are far reaching. He is an avid aviation enthusiast and holds private pilot licenses in the United States, Canada, and Mexico. He collects artifacts from the Apollo lunar landing missions.

Roger is a key collaborator on an NTLS project with the Smithsonian. A series of Invention Kits developed 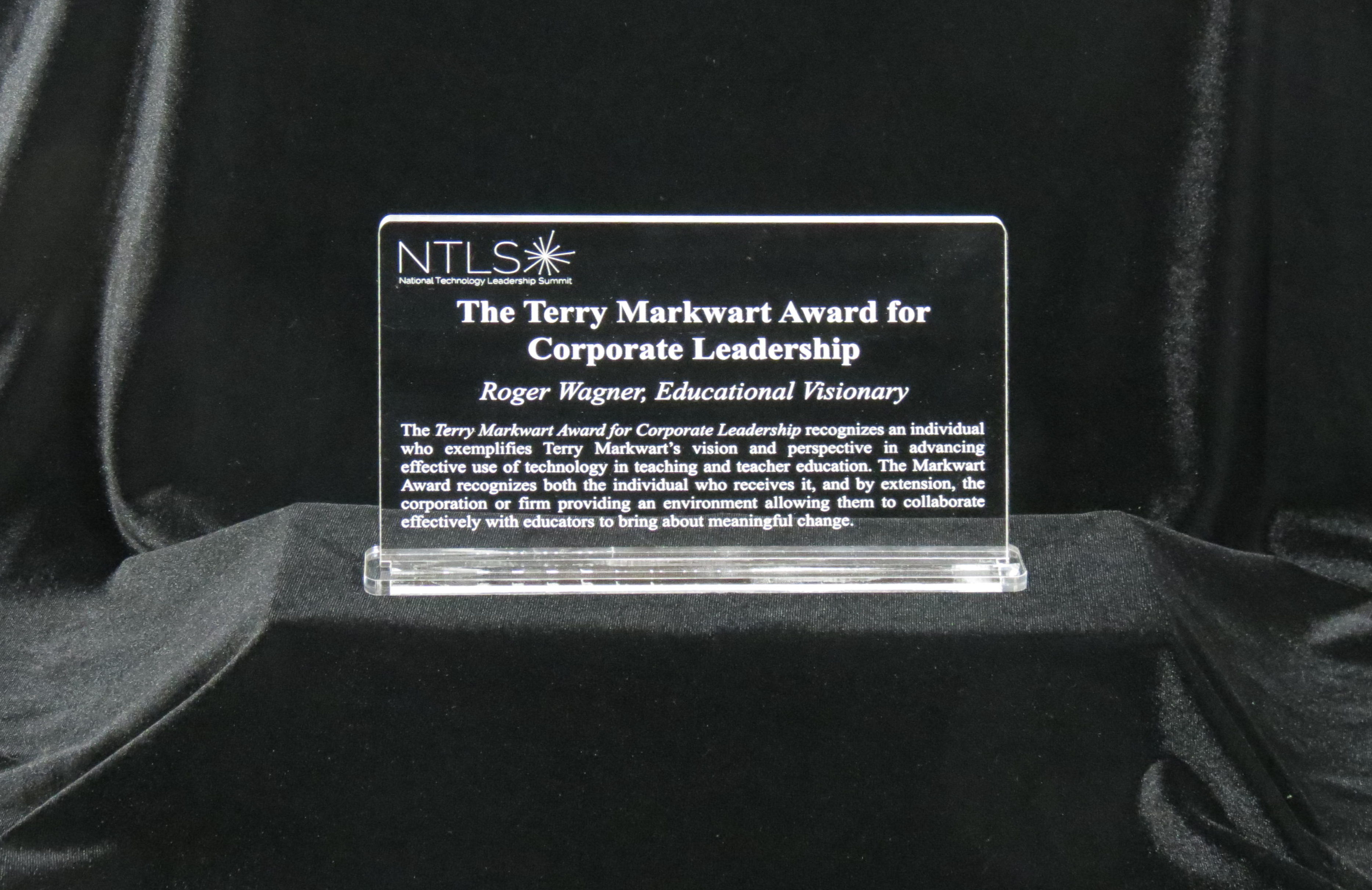 in collaboration with the Smithsonian allows students to reconstruct historic inventions. In one sequence, students begin by reconstructing a working model of the Davenport Rotary Motor, patented in 1837. The sequence culminates in reconstruction of a contemporary stepper motor. To support the project, Roger developed an Arduino hypermedia kit. The HyperDuino Kit, as Roger calls it, is used to drive the stepper motor, allowing students to explore the same mechanisms that power today’s 3D printers.

Two years ago we lost another educational visionary, Terry Markwart. In his role as a senior leader at Canon, Terry collaborated on a number of NTLS projects designed to advance effective uses of technology in schools. We established the Terry Markwart educational leadership award to honor Terry’s memory.

Roger exemplifies the same values, demonstrating ways in which educators can collaborate with corporate partners and entrepreneurs to advance educational innovation. We cannot think of a better way to honor Terry Markwart’s memory than to present the 2017 educational technology leadership award to Roger Wagner.