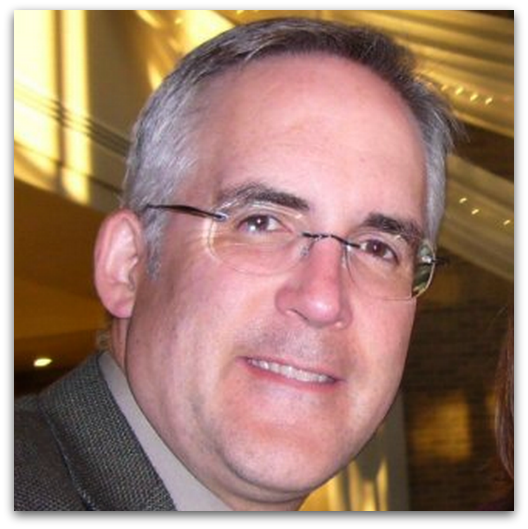 John Westrum, vice president of Afinia, exemplifies Terry Markwart’s vision and ideals. At the dawn of the Maker Movement, John Westrum met with educators to explore how Afinia might best support and advance Maker Education.  This led to a long-term collaboration between Afinia and the Make to Learn coalition. 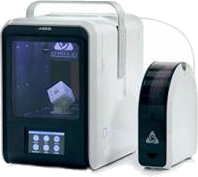 This collaboration led to development of the Afinia 400, a compact enclosed desktop 3D printer with a HEPA filter designed to reduce 3D printer emissions. The Afinia 400 was used by the Make to Learn coalition as the base tool employed to pilot maker activities in schools.

The success of this effort led to discussion of the need for a compact affordable laser cutter for use in school makerspaces. The Afinia Emblazer 2 laser cutter was brought to market to address this need. 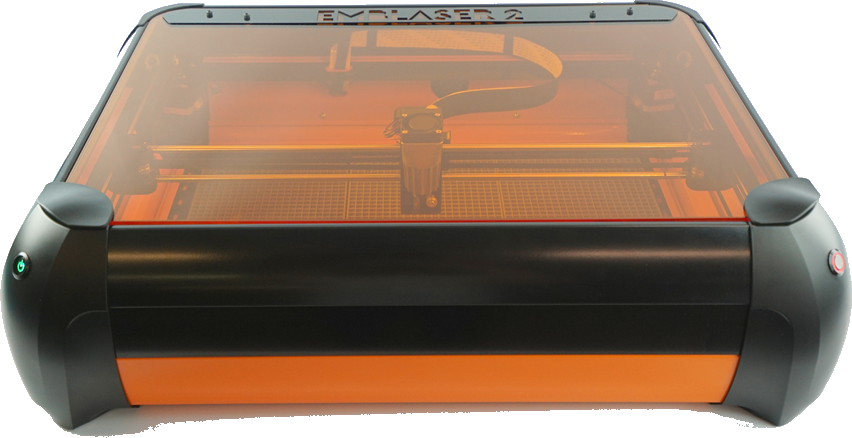 Prior to his work in supporting the educational community, John gained design and manufacturing experience at Microboards Technology, which developed one of the first CD duplicators in 1994. John provided leadership for establishment of the Afinia division of Microboards in 2009 with the goal of re-imagining 3D printing for use by educators as well as hobbyists. The first Afinia 3D printer, introduced in 2012, won the Make Magazine Buyer’s Guide competition, and was recognized for the Best Overall Experience. In following years, the Afinia 3D printer was also recognized by Make Magazine as Most Reliable.

John remarked, “Most of the people that made this country successful were makers, people that came up with innovation, a new idea, a new approach, a new strategy, a new philosophy. Trying to give the opportunities to children to do that and open those doors for them in their minds of how they can themselves become innovators I think is an extremely important thing.”

In the course of his collaboration with the National Technology Leadership Coalition associations, Terry Markwart once remarked, “It is extremely difficult to reinvent a core business.”  Yet that is exactly what John Westrum did in establishing Afinia as an educational leader and collaborator. This success is due, in part, to successful research partnerships that John established with educational institutions such as the University of Virginia and Virginia Tech, with non-profit organizations such as Project Lead the Way, and school systems.

Through John’s leadership, Afinia is expanding its offerings that support technical education and maker education to include a robotic arm and conveyer belt. 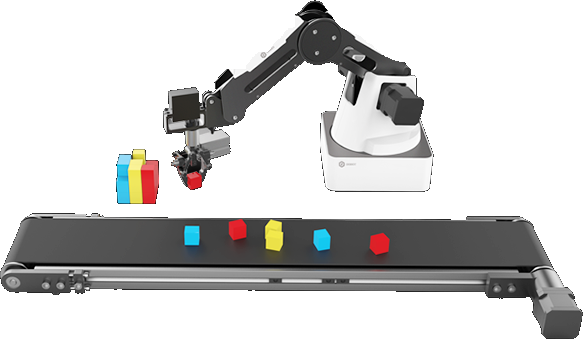 These capabilities allow schools and emerging entrepreneurs to emulate industrial automation practices. One enterprising group of students is currently working on a program that uses the robotic arm to automatically load and unload the Afinia laser cutter.

John has found the last couple of years of working with digital fabrication to support education “have been the best time of my life. I would trade the previous 19 years of my career just to have had this last 2 years. It’s been really exciting time.”

John is also a devoted family man and admitted baseball junkie. He also embodies many of the same qualities as Terry Markwart. He is a quiet yet steadfast and highly effective businessman, direct and honest in his relationships, passionate about serving the education market and an extremely affable good-natured person. John proves that Leo Durocher, the Hall of Fame baseball manager, was wrong. Good guys do not always finish last.